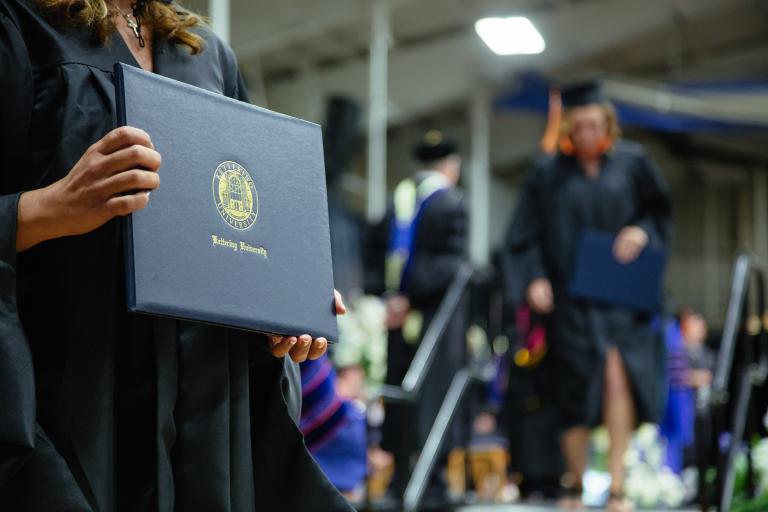 “Kettering University is a jewel in American higher education.”

Graduates with Kettering University degrees can count on the highest lifetime return on investment (ROI) in the state of Michigan and among the highest in the nation, according to a Georgetown University analysis of federal data ranking 4,500 schools nationwide.

As presented in an article – “Choice of Michigan college can make a (million-dollar) difference” –  by Bridge, a Michigan nonprofit news source, the study results showed Kettering was No. 1 in Michigan among private and public colleges, and placed 32nd in the nation, above Princeton and Notre Dame.

“Kettering University is a jewel in American higher education,” said Kettering University President Robert K. McMahan. “We have been referred to as the West Point of industry, and our alumni are some of the most successful corporate leaders in the country.”

The analysis, based on the Department of Education's College Scorecard, examined ROI among private and public institutions and included community college as well as four-year university information. It focused on the financial payoff of college degree and earnings differentials among schools over 10-, 20-, 30- and 40-year periods.