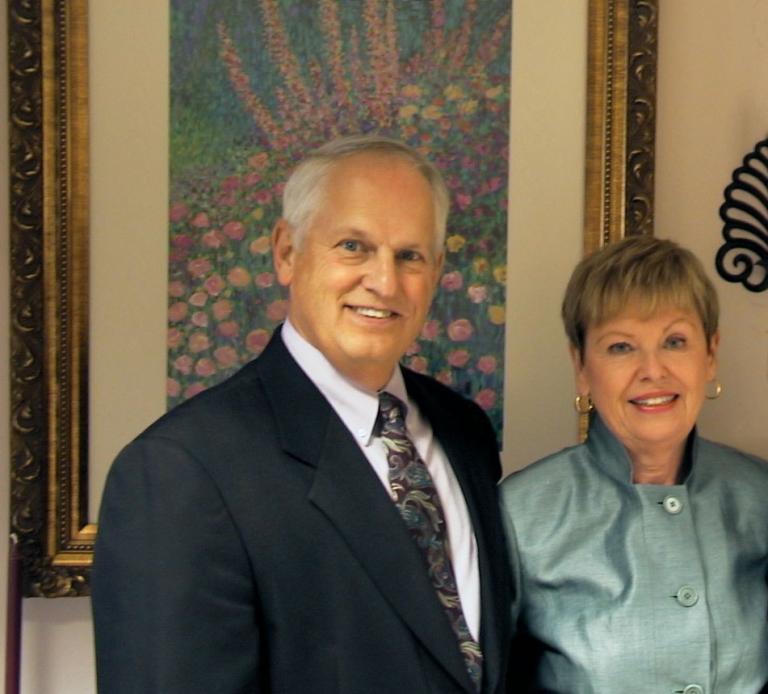 “The Oswalds’ kindness gave me the ability to step out of my comfort zone and be independent in a place where I wasn’t comfortable—because of that I’ve grown tremendously and feel prepared to live and work in the global world of engineering.”

Published in the Spring 2014 issue of Kettering Magazine

Thirteen students are studying abroad during the 2013-14 academic year and have many opportunities to travel while abroad due to the generous support of Bob and Marcy Oswald.

One recipient of the fellowship this year is Michael Colando, a Mechanical Engineering major scheduled to graduate in Spring 2014. Colando studied abroad at the Hochschule Ulm University of Applied Sciences in Germany.

“The Oswalds’ kindness gave me the ability to step out of my comfort zone and be independent in a place where I wasn’t comfortable—because of that I’ve grown tremendously and feel prepared to live and work in the global world of engineering,” Colando said.

Colando now works for a German company, LuK USA in Ohion, and credits his unique study abroad experience for enhancing his opportunities at work.

Oswald graduated with a bachelor’s in Electrical Engineering and earned a master’s of business administration from Michigan State University in 1972. Oswald retired from Bendix Commercial Vehicle Systems in Elyria, Ohio, in January 2010 after serving as its Chairman and Chief Executive Officer since March 2002. Bendix is a member of the Munich, Germany-based Knorr-Bremse Group, the leading worldwide supplier of pneumatic braking and related safety systems for commercial vehicle and railroad applications. Prior to Bendix, Oswald was Chairman, President and Chief Executive Officer of Robert Bosch Corporation, the North American subsidiary of the Stuttgart, Germany-based Robert Bosch GmbH. Oswald also served for 20 years on the Board of Trustees at Kettering University and received the Distinguished Alumni Award from the school in 2013.

“The Oswalds had confidence in me and trusted that this opportunity to travel would be a good experience,” said Heather Mahon.

Mahon, a Computer Science major at Kettering, studied abroad at Hochschule Reutlingen University in Germany and utilized the Oswalds’ support to travel  to 11 different countries.

The Oswald Fellowship allowed Steve Shaker, an Electrical Engineering major, to travel to Switzerland, Belgium, Netherlands, Italy, Hungary, Czech Republic and France while studying in Germany. Shaker studied at Hochschule Reutlingen University and used the experience to travel in Europe and gain confidence in his professional life to “face the unknown.”