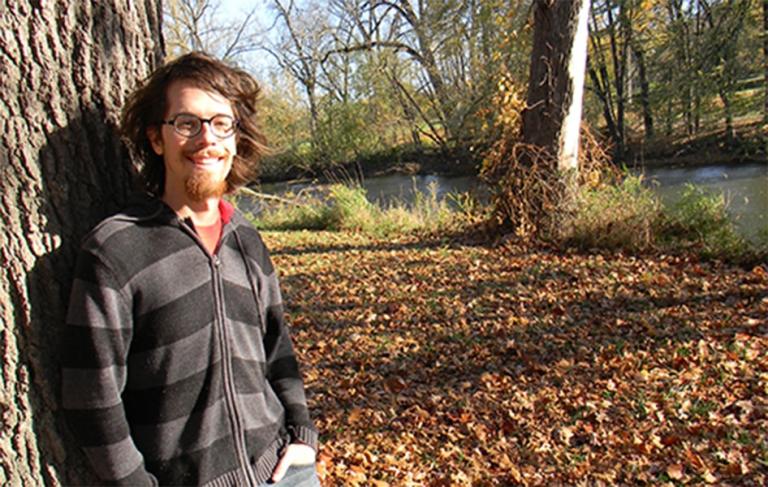 “When you’re looking at wireless networks, a new device only needs to be in range of another device and not necessarily a central device.”

A once theoretical independent classroom study is now attempting to become a reality as Dan Kurin ’11 is trying to enhance network connectivity in large institutions and buildings. Kurin, founder of Swiftlet Technology, has established a kickstarter campaign to create “open source, wireless mesh networking” technology.

“Mesh networks as a base technology are a wireless network like Wifi but instead of having one wireless router, every wireless device is a router,” Kurin said. “When you’re looking at wireless networks, a new device only needs to be in range of another device and not necessarily a central device.”

The technology is especially helpful for retrofitting old buildings like public schools and universities where cables would only be needed in a few rooms rather than the entire building. Additionally, the software will sync the network so the entire building isn’t relying on a single router but rather multiple ones in different spaces.

“The software is smart enough to know that I lost a connection with this device but can still reconnect as long as you are in range of another device,” Kurin said.

There are other companies working on mesh networks but Kurin’s project is unique because it will be open-sourced, meaning anyone will be able to write code for it. Additionally, it will allow different types of hardware to work in conjunction with each other.

“All of my hardware and software is open source so anybody can take the technology that I’ve developed and create their own,” Kurin said. “So it seems like it would be a dumb idea to make the technology open source but it’s more of a long-term vision. The thing that I’ve seen with the internet is that when you commoditize the lower level connective tissue software and hardware, you allow people to get creative a lot faster.”

Kurin is opting to seek funding from Kickstarter as opposed to angel investor funding in order to maintain majority control of his company for which he has a unique long-term vision and business model. Firstly, Kurin wants to build the company in Flint – a place he feels a moral imperative to help develop economically. Secondly, he wants to operate a business model that considers more than just profits.

“As a philosophy, the triple bottom line method is the most established way of talking about these things,” Kurin said. “The profits are the bottom line but you are also looking at the social and environmental impact and not just what’s going to make the most money. If you’re not basing your company on the profit bottom line, it’s not easy to find financial support.”

Kurin left his job with Laird Technologies in Holly, Michigan, in early October to work on this project full-time and has since devoted his time to business planning and constructing the appropriate hardware and software for the mesh network. Including his time at Kettering, he’s lived in Flint for the past seven years and now is hoping to build a sustainable business in the area.

“The way I want to run the company is to benefit Flint and its people,” Kurin said.