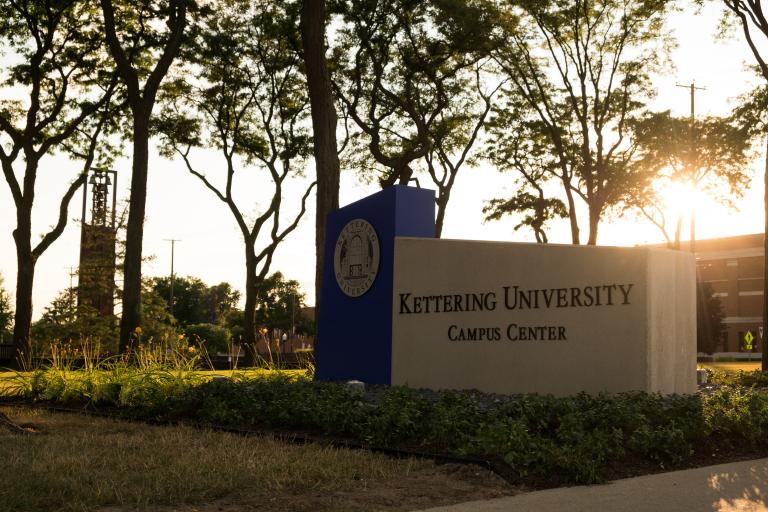 A Kettering University professor has written a third book about international relations and foreign policy.

Michael D. Callahan, Professor of History and Frances Willson Thompson Professor of Leadership Studies at Kettering, wrote “The League of Nations, International Terrorism, and British Foreign Policy, 1934-1938”, which was published in May 2018 by Palgrave Macmillan.

“In many ways, it’s a hopeful and optimistic book even if it covers the 1930s, knowing now what was coming,” he said. 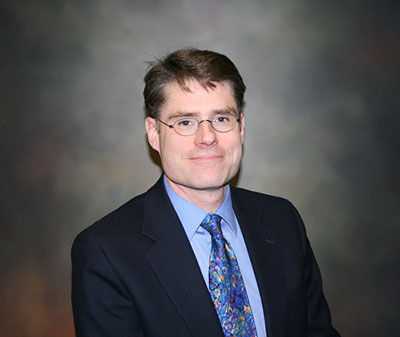 The book is about the League of Nations, a permanent world-security organization of 54 nations established after World War I. Among many other things, the League made one of the first attempts to understand and control the serious problem of state-supported terrorism and prevent acts of terrorism from becoming war, Callahan said.

Although many scholars often regard the League of Nations as a “failure” because World War II broke out in 1939, Callahan contends in his new book the League succeeded in helping to prevent a repetition of a conflict like World War I by preserving peace in Europe after terrorists aided by Italy and Hungary killed the king of Yugoslavia in 1934. World War II was a very different kind of conflict, he said, but the League of Nations proved that nations could work together more cooperatively in order to contribute to peace and confront global problems in the 1930s.

In addition to its success in peacekeeping in 1934, Callahan said the League made it possible to draft two international conventions to combat state-supported terrorism. The first classified specific terrorist acts, as well as conspiracies to commit them, as international crimes. The second provided for the establishment of the world’s first permanent international court to punish terrorists. While the conventions were never ratified, both served the cause of peace by promoting mediation and fostering international cooperation.

The League also had a lasting impact on international relations and was a precursor to the United Nations.

“The UN is the League of Nations 2.0,” Callahan said. “That in itself demonstrates that the organization had value if the world’s leaders thought ‘let’s try it again.’”

Despite its flaws, he argues that the League proved that the world needs a global body contributing permanently to global peace and international cooperation.

The book and Callahan’s courses at Kettering aim to help students understand how diverse peoples and ethical leaders can work together collectively to confront a wide range of complex problems in a common attempt to create a better world.

“The League of Nations, International Terrorism, and British Foreign Policy, 1934-1938” is intended for scholars, advanced students and a general audience interested in international relations and terrorism. It’s available in hardcover and to download by chapter through Palgrave Macmillan, which will allow the book to reach a wide audience.