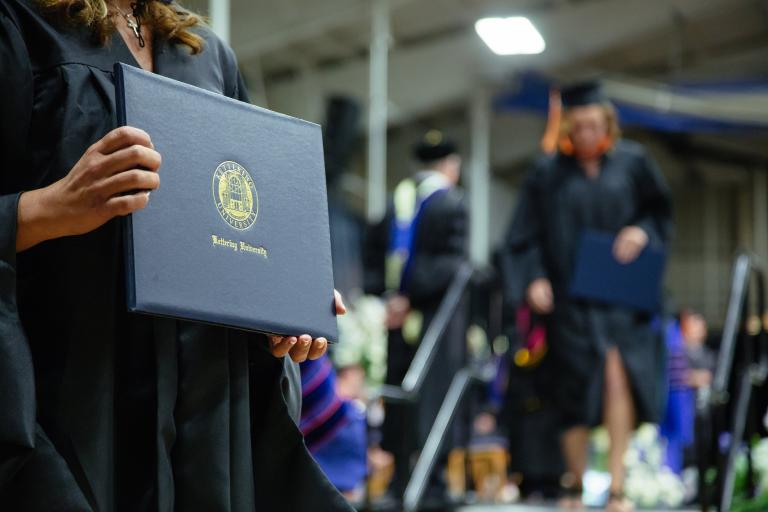 For the fourth year in a row, Kettering University, a national leader in STEM cooperative education, will keep its undergraduate tuition at the 2019-20 levels.

This makes Kettering’s already extremely competitive 2022-23 tuition of $44,380 per year even more comparably affordable among all national, private four-year universities. The cost of room and board is increasing by $530 for a total of $8,930 for the 2022-23 academic year.

The rising rate of inflation — 8.3% annually in May, according to the U.S. Bureau of Labor Statistics — has put financial pressures on higher education institutions and is fueling rising tuition rates across the country.

Ninety-nine percent of Kettering students receive financial aid and the University has more than 200 scholarship opportunities, including generous merit-based scholarships.

Students attending Kettering University learn under a cooperative model in which they are employed in their anticipated professional field for half their academic career. Kettering students usually earn a healthy annual income that significantly defrays tuition costs. On average, students earn between $45,000 and $70,000 from their co-ops during their time at the University.

“Our co-op job market is rich with opportunity for students; students are receiving competitive and remarkable opportunities from our employer partners,” according to Tracie Jones, Interim Vice President for Enrollment and Cooperative Services.

In addition, the workplace experience provides Kettering graduates with the highest starting salaries in Michigan, according to a nationwide report from SmartAsset.

Nearly one-third of Kettering’s graduates pay off student loans within two years of graduation, according to the U.S. Department of Education College Scorecard.

“Our ability to maintain a competitive tuition, guarantee a robust income throughout college, and offer the likelihood of a traditionally high starting salary makes Kettering an extraordinary return on investment,” McMahan said.