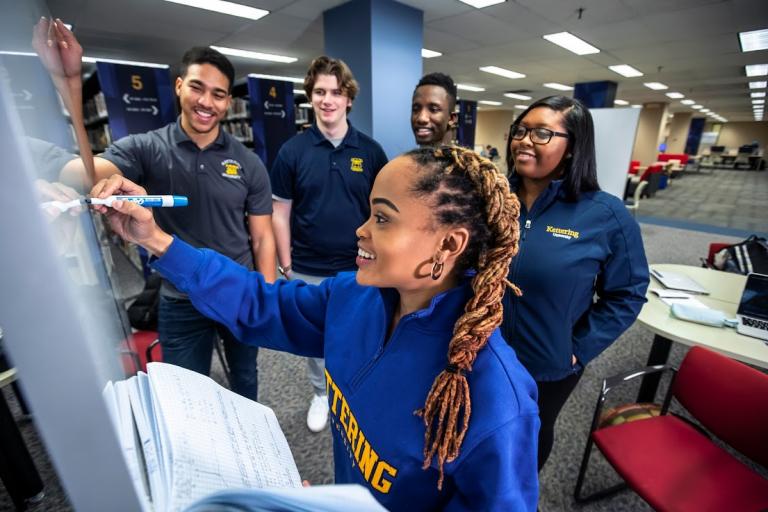 “Right now, our biggest diversity scholarship resource is the AIM program. And, 49 percent of our students of color are AIM participants. Without this program, half of the African American students wouldn’t be here.”

Without the Academically Interested Minds (AIM) scholarship, Chelsea Wright (‘22) not only wouldn’t be at Kettering University, but the Spanish Town, Jamaica, native says she wouldn’t have been able to attend college at all.

“It was a great opportunity that I saw,” said Wright, who is an Industrial and Manufacturing Engineering major. “I was interested in STEM and the prospects were really high, so I knew if I performed well and could get a scholarship to attend, that was my only way of coming to college abroad or in general.”

More than 130 students have been able to attend Kettering University thanks to diversity efforts and programs launched by the University and generous gifts from alumni, donors and employees.

AIM is a free, five-week, residential Pre-college summer program that began in 1984. It’s designed to reach multicultural students who have a strong interest in STEM (science, technology, engineering and mathematics). It’s open to 11th-grade students with a minimum grade point average of 3.0 in high school English, math and science classes. Students also are required to have taken two years of English and algebra or the equivalent and one year of geometry and chemistry with lab.

Scholarships are available to students based on how they rank in the program. The amounts range from full tuition for 10 terms to $2,500 per term, up to 10 terms.

AIM scholarships are funded through the University, which has about 20 other diversity endowments available to either students of color and/or female students. There currently are no scholarships with a preference for members of the LGBTQ+ community or specific religions or cultures.

Those scholarships have the same impact for many of the students of color on campus as Wright’s did for her, said Ricky Brown, Director of Multicultural Student Initiatives.

“The more funding we get, the more students we can help. Right now, our biggest diversity scholarship resource is the AIM program. And, 49 percent of our students of color are AIM participants. Without this program, half of the African American students wouldn’t be here,” Brown said.

On average, 90 percent of the AIM students enrolled at Kettering since 2011 have graduated. Nineteen of the 35 students who attended the 2019 AIM session applied to Kettering, and 12 are currently enrolled.

For Wright, her AIM scholarship, combined with other merit scholarships, account for 60 to 70 percent of her costs. She balances funds from her co-op work at MacArthur Corporation in Grand Blanc to budget for the rest of her tuition and living expenses. Next, she will co-op at HP in the spring and Microsoft in the summer.

“It makes the experience that much more rewarding,” she said. “Going through all of this to pay for school and stay here, getting good grades and accomplishing things within school, makes it more rewarding.”

For the 2020 program, because of COVID-19, 29 students participated in the first virtual AIM session. Another Pre-college program that offers scholarships upon completion is the Lives Improved Through Engineering and Science (LITES) program. It is a two-week residential program for female students entering their senior year of high school. To qualify, students must have a 3.0 grade point average or higher.

Students who successfully complete the program and are accepted to Kettering, receive a scholarship of $3,000 per term, up to 10 terms that are stackable on top of other merit scholarships.

“I think [LITES] is very important for our student population and for the diversity in the workforce,” said Cherie Taylor, Assistant Director of Pre-College, who also said that an average of 30 percent of students who participate in the program become Kettering students. “It’s so hard to capture (the imaginations of) the females that have been introduced to the STEM field in a manner that engages and excites them.”

Students began applying for Pre-college programs in November and December. AIM started on July 5, while LITES was a week later.

As for Wright, she’s half-way finished with her time at Kettering.

“I’m deciding whether or not to pursue graduate school or do a PhD program in Europe or finding some work in industry,” said Wright.

She said she’s been telling others about Kettering and the AIM program back home, as well as the impact it’s had on her.

“The AIM program doesn’t only change an individual’s life, but when a person receives that scholarship to attend Kettering, whether they are from the U.S., Mexico, or the Caribbean, it really not only changes their life, but the entire family’s in terms of different opportunities,” Wright said, noting she has been able to send a little money home to help her family and give her 11-year-old sister a different perspective on education.

“Her perspective definitely has changed to see I went abroad and it’s possible,” Wright said about her sister. “It gave her a world view that she’s not just stuck in one place and there’s more world than the borders of our island. It was heart-warming to see that she’s thinking outside of the box and knows she can do anything she puts her mind to despite the odds.”

Learn More: Call (800) 955-4464 or visit donate.kettering.edu to contribute to a Pre-college program or diversity scholarship. 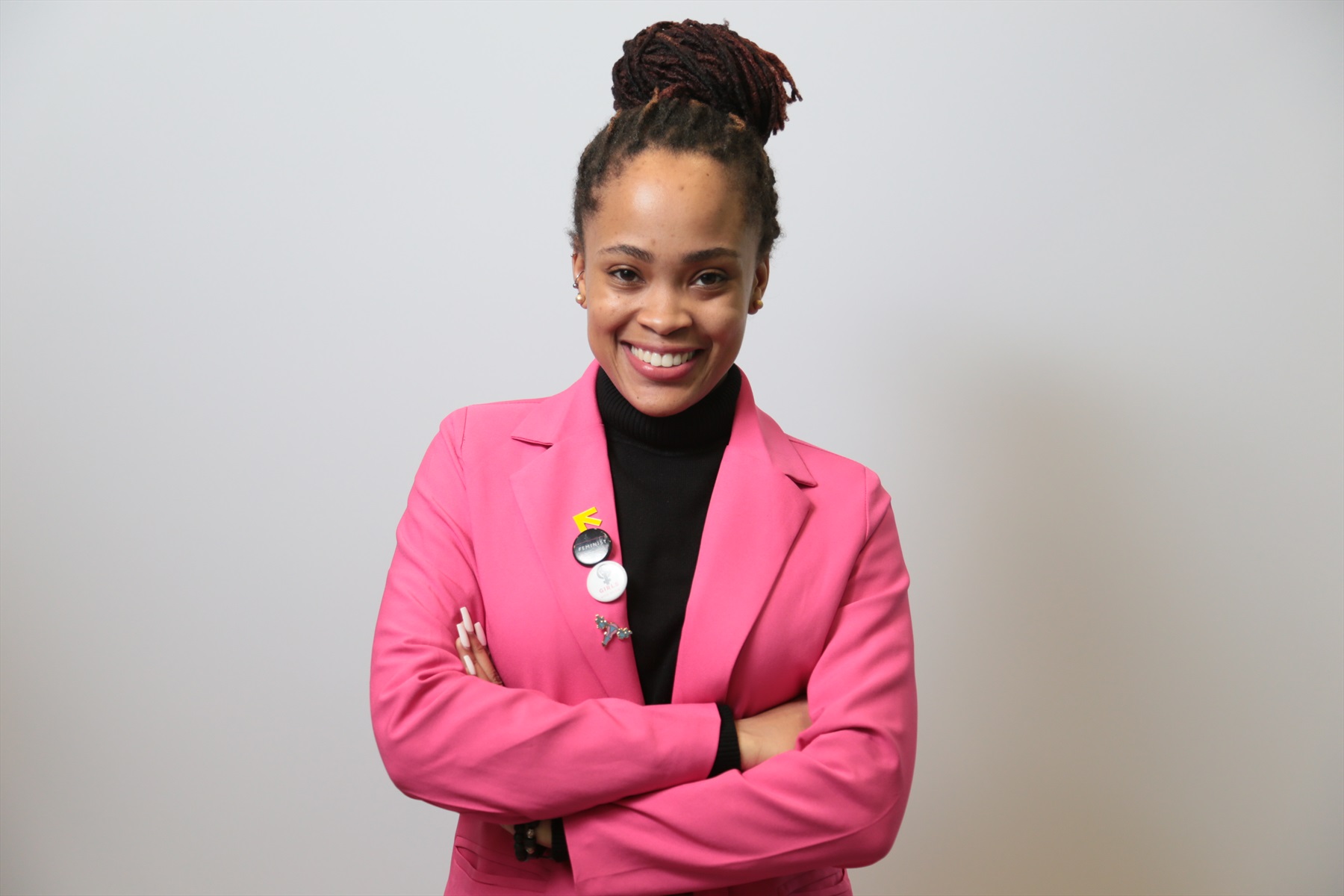