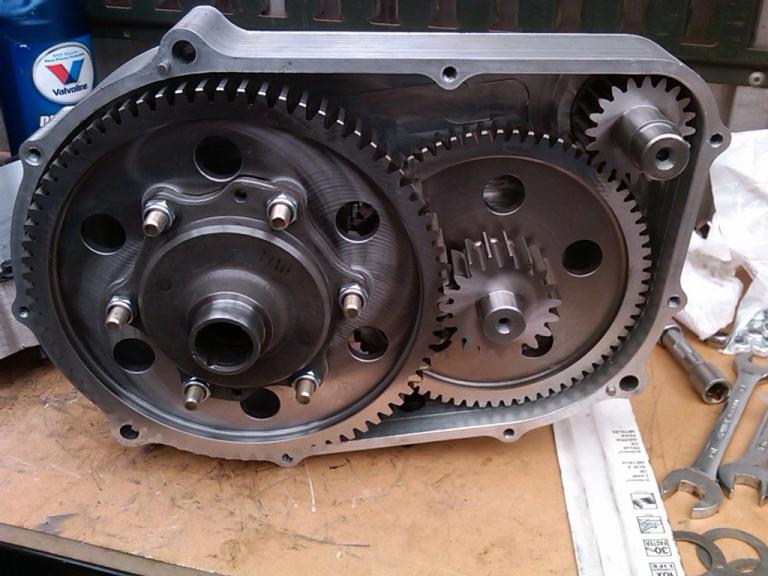 Echoing the sentiments frequently articulated by his students, Dr. Ilya Kudish, professor of Mathematics at Kettering University, said doing the research for his recently completed book on tribology was more fun than writing the 900-plus page tome “Modeling and Analytical Methods in Tribology.”

Tribology is the science and engineering of interacting surfaces in relative motion, including the study and application of the principles of friction, lubrication and wear.

Kudish is one of 18 of the world’s leading authorities on modeling of rolling contact fatigue. He and Dr. Michael J. Covitch, a chemist for Lubrizol, collaborated on the book that took five years to research and ultimately write. The two met right before Kudish received a National Science Foundation (NSF) grant to study degradation of polymer additives to lubricants. “We got acquainted and he participated in collecting the experimental data for the grant and discussing the modeling results,” said Kudish.

The focus of the book is to improve understanding of friction, lubrication and fatigue. “A fresh approach to tribology that links advances in applied mathematics with fundamental problems in tribology related to contact elasticity, fracture mechanics and fluid film lubrication,” according to the introduction.

Kudish and Covitch incorporated classical tenets of tribology into the text while providing new mathematical solutions that address various shortcomings in existing theories.

“I used some of the material in a couple of my undergraduate classes but in a diluted way,” said Kudish, “it is more appropriate for graduate students. It was written as an enhancement of the tribology curriculum for senior undergraduate and graduate engineering and applied mathematics students, as well as a reference/guide for researchers and practitioners in the field,” he added.

He will present some of the work detailed in the book at the International Joint Tribology Conference in October in San Francisco.  His presentations include one on Fatigue of Rough Surfaces and a second on the Regularization and Stable Numerical Solutions of Asymptotic and Original Equations of Isothermal EHL Problems. In addition, he will be chairing two technical sections on Contact and EHL problems.

Kudish, an ASME Fellow, recently returned from Portugal where he and the 17 other leading experts on rolling contact fatigue met for the second time to continue collaborating on research models to solve the physical problems associated with rolling contact fatigue. The International Research Group on Rolling Contact Fatigue meets biannually to coordinate and collaborate on research initiatives. Kudish is also serving a second term as an Associate Editor of ASME Journal of Tribology, and he has been asked to contribute to Encyclopedia of Tribology to be published in 2011.