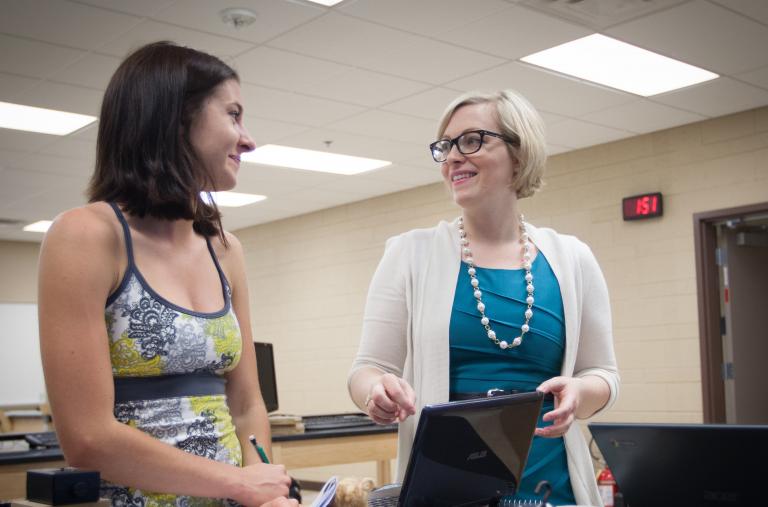 “These blankets are for babies in third-world countries where there’s no electric incubator available.”

Dr. Uma Ramabadran and Dr. Gillian Ryan in the Department of Physics are partnering with Warmilu, an Ann Arbor startup that is attempting to provide incubated blankets to villages in India that lack electricity. India has one of the highest infant mortality rates in the world which is partly due to the lack of electricity in rural villages.

“This is a collaborative project,” Ramabadran said. “These blankets are for babies in third-world countries where there’s no electric incubator available.”

The collaboration arose after Ramabadran’s daughter, Shalini, a student at Huron High school in Ann Arbor, attended a lecture by Grace Hsia, founder and CEO of Warmilu. Inspired by the concept, Shalini conducted a science fair project with Hsia which then led to a collaboration with Ramabadran and the Physics Department at Kettering.

“It’s great when everything works out the way it did,” Ryan said.

The technology behind the heated blanket is a more sophisticated version of pocket warmers that can be easily found at local pharmacies and placed in shoes and gloves for added warmth. Warmilu has emulated that science to create a prototype blanket that can maintain warmth for approximately five hours. Ramabadran and Ryan are attempting to cap the maximum temperature the blanket will attain and extend the duration of warmth beyond five hours.

“We are trying to see how to extend the time,” Ramabadran said. “We want to see if the caregiver can get a break throughout the night for at least eight hours.”

How does it work? There’s a mixture of material in a polymer pouch that is first boiled in water. Once boiled, the pouch is fitted into a blanket and activated by snapping a metal switch which causes a phase transformation from liquid to solid and the consequent release of heat to warm the blanket.

“You have this super saturated liquid which is liquid below its freezing point,” Ryan said. “You cool it down and as it turns into a crystal, it solidifies and releases heat. We want to slow down the process in which this pack forms into a crystal. You don’t want it to spontaneously form at once and have a flash in the pan. You want it to gradually crystallize so it releases heat over a longer period of time."

Ramabadran and Ryan are exploring possibilities to slow down the phase transition from liquid to solid (crystallization), which will in turn the rate at which heat is released into the blanket. In order to achieve this goal, they are studying the crystal growth pattern of the liquid and attempting to modify that pattern by inserting nanoparticles in the fluid, as an example.

“Studying crystal growth is very complicated,” Ramabadran said. “The material grows radially out in a shallow dish so we can film the growth of the crystals to see how we can block that and make it slower.” 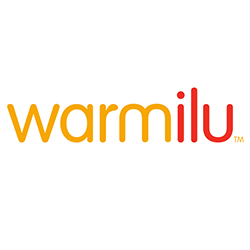 An additional challenge with the phase change is the polymorphic nature of the substance, meaning it doesn’t crystallize the same way every time. Instead, the crystallization process is dependent on external conditions such as temperature and humidity.

“It doesn’t always form a crystal the same way,” Ryan said. “If the humidity is different in the lab, the structure of the crystal is going to change.”

Ramabadran and Ryan are able to view the changes in crystal structures in large part because of two major NSF grants that allowed Kettering to obtain an X-Ray Diffractometer in March 2014 and an  X-Ray Photoelectron Spectroscopy (XPS) instrument in August 2014.

The X-Ray Diffractometer allows the research team to observe the atomic structure of the crystals, while the XPS is able to hastily provide them with the exact chemical composition of the resulting crystallized structure.

The work in the Physics Department is the result of private sector partnerships enhanced by public sector funding to enhance a product that is intended for the market as well as help individuals in need overseas. At the intersection of these stakeholders lies true collaboration.

“They’re interested in our results because it complements what they (Warmilu) are doing,” Ramabadran said. “What we are doing takes a lot of time and they don’t have the luxury of doing what we do.”