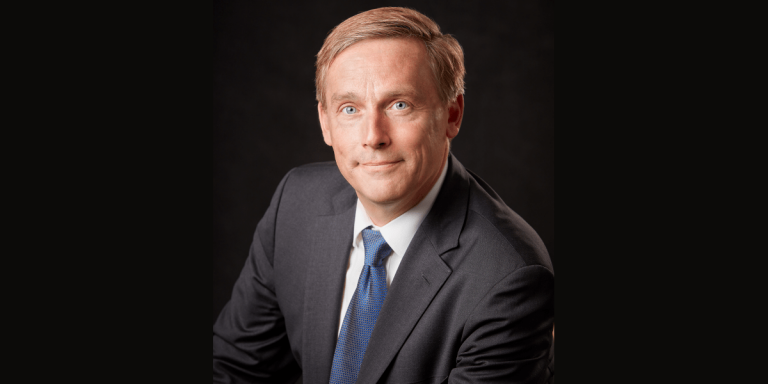 “Bob McMahan is an innovative thinker with a broad range of academic, business, management, fund-raising and government experiences that make him an ideal selection to be Kettering&#039;s next president.”

He will become the university's seventh president when he succeeds Dr. Stanley R. Liberty on Aug. 1. Dr. McMahan will be engaged in some on-campus activities in July.

"Bob McMahan is an innovative thinker with a broad range of academic, business, management, fund-raising and government experiences that make him an ideal selection to be Kettering's next president," said Gary Cowger, chair of Kettering's Board of Trustees. "We are particularly excited about his proven abilities to engage traditional academics with science and technology-based economic development and his ability to work closely with faculty, staff and students to achieve Kettering's goals. His contributions will help our University continue its great legacy," he added.

Dr. McMahan joins Kettering from Western Carolina University in Cullowhee, N.C., where he has been the founding dean and professor of The Kimmel School since 2008. The School is Western's College of Engineering, Technology and Construction Management. WCU is one of the few universities in the nation to formally adopt the Boyer Model of Scholarship and is a leader in engaging faculty in economic development by nurturing teaching and applied research.

"I am deeply honored to be appointed the seventh president of Kettering University and to be entrusted with the stewardship of this very special institution," Dr. McMahan said. "Kettering is internationally known for the excellence of its academic programs, its strong commitment to its students and to experiential learning. It is a university with a rich heritage and unlimited potential, and I look forward to working with the Board of Trustees, faculty, students, staff, alumni, corporate employers, members of the community and supporters of the university to grow this extraordinary community of learners and scholars."

Dr. John Bardo, chancellor at WCU, described Dr. McMahan as a modern university president. “He brings to the table a high level of academic experience at Harvard, Dartmouth, Duke and Chapel Hill but also tremendous abilities in the external world. He hears people out and has a good sense of direction. He will help move your institution forward,” he added.

Dr. McMahan is originally from Florida and has lived in North Carolina for most of his adult life. He earned bachelor’s degrees in Physics and the History of Art in 1982 from Duke University. He spent the next four years earning a Ph.D. in Physics at Dartmouth, graduating in 1986.  He was a postdoctoral fellow in Astrophysics at the Harvard University - Smithsonian Center for Astrophysics from 1987-1989.

His national and international experiences in technology strategy and advanced technologies have made him a sought-after lecturer around the world. He has been invited to speak at more than 100 national and international symposia and conferences on technology development, investment capital, research capacity, entrepreneurship and innovation-based economic development for organizations ranging from National Academies to the U.S. Congress, the National Governor's Association and the Federal Reserve. Six foreign governments have invited him to advise them in his specialized areas of expertise.

His lists of professional activities and boards on which he has served are extensive, and he has been the author or co-author of more than 40 published papers, and holds five U.S./International patents. During his career he has also been a venture capitalist, the founder and CEO of his own technology company and the executive Vice President of Engineering for the Swiss multinational technology company that acquired his firm.

He and his wife, Karen, have two sons.