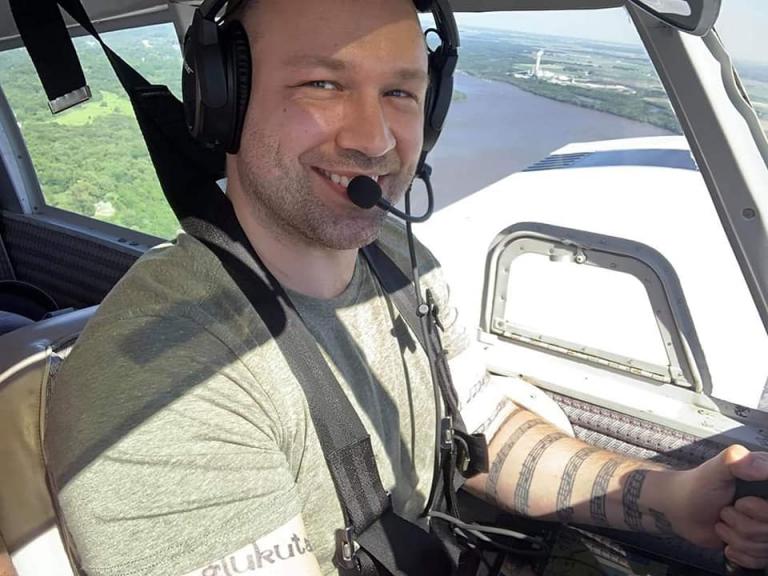 “I just want his love of education to continue forever.”

Georgeann Ricketts wants her son’s love of education to carry on to future Kettering University students.

Sweers graduated with a Bachelor’s Degree in Electrical Engineering in 2007. During this past summer, Ricketts approached the University to start a scholarship in her son’s name. It will be available to future electrical engineering students.

“Josh always believed in education,” Ricketts said. “He was very proud of Kettering.”

Sweers went on to earn an Executive Master’s of Business Administration from Michigan State University. He worked as a project manager at Harman International. He also earned his pilot’s license and planned to pursue a commercial pilot’s license, Ricketts said.

During his time at Kettering, Sweers served as the Phi Gamma Delta rush chairman in 2006 and president in 2007. He had two photos and a poem published in the University’s literary publication, The Muse, and hosted an hour-long radio show on Kettering’s 94.3 WKUF (formerly WKUS) five days a week.

“I just want his love for education to continue on forever,” Ricketts said.

Ricketts had created a golf outing, the Burtucky Open, three or four years ago to fund a local soup kitchen’s summer camp for kids. This year, the camp didn’t happen because of COVID-19. Money from the outing was instead used for the scholarship fund. Ricketts said she plans to continue to add money to the scholarship fund with profits from the golf outing.

A hole at the golf outing was designed to honor each of the crash victims. Ricketts said she raised about $9,000 from the event. She anticipates that someone from each of the young men’s families will attend next year’s event. She said they have all become close.

“We’ve all become basically a whole new family,” Ricketts said. “... It’s still hard to believe. Four beautiful, young men with so much in front of them, educated and smart. It still doesn’t seem real. I think this is a good way to keep all four of their memories alive.”

To contribute to the Josh Sweers Scholarship, go to donate.kettering.edu and select In Memoriam. 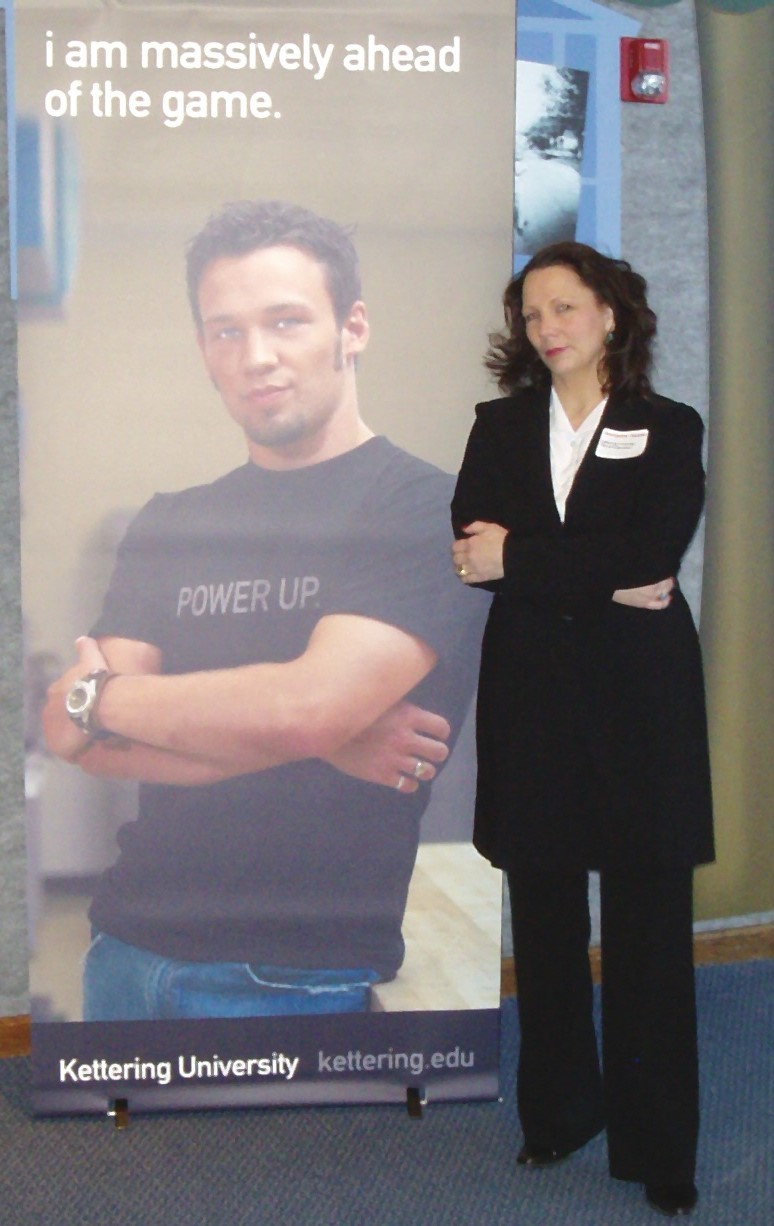