Math for Social Justice New Elective to be Offered 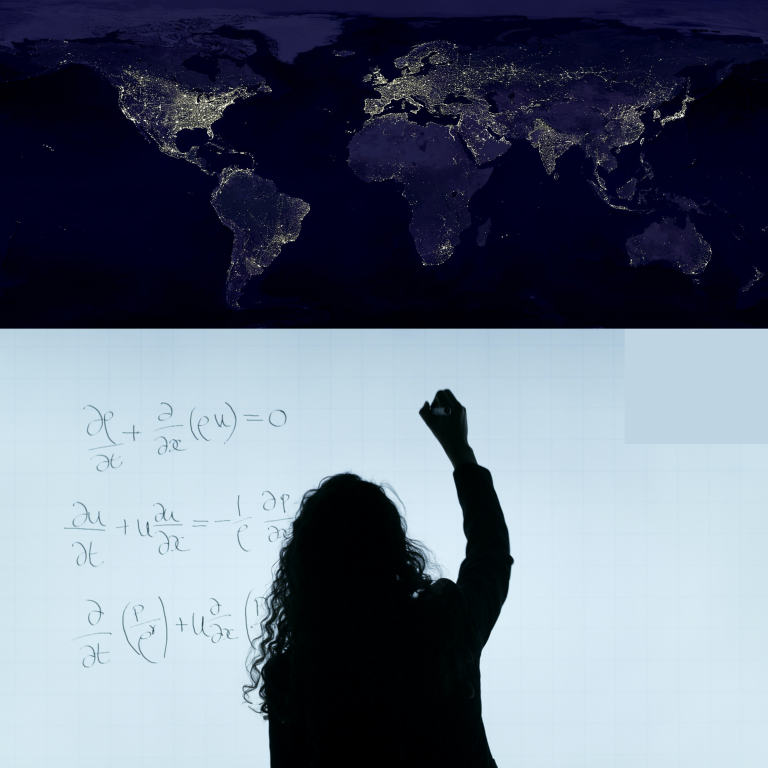 “The mission of the University includes words like service and leadership, and we think this class delivers on that promise.”

A new elective to be offered at Kettering University this Fall infuses math and communications to show how the subjects can work together to address topics including climate change, human trafficking, elections and voting, and racial justice.

“We will use math models to inform and then follow the discussion,” said Mathematics Department Chairman and Applied Mathematics Professor Dr. Leszek Gawarecki, one of the professors of the new course. “We will also open students’ eyes into the different areas of math that can model social justice issues.”

For example, graphs can be used to determine the main traffic routes and combined with the data, students can see which highways could be patrolled better or potential entry points regarding human trafficking. For elections, students will study voting systems, gerrymandering, voting rights and recent efforts to revise election laws at the state and national levels.

“Math can prove the way we vote here is unique in the world,” Gawarecki said. “It has advantages because it’s extremely simple, but of course, it has drawbacks too, so we’re going to explore other ways and voting systems, so that if all candidates have the same support, another candidate wins.”

The class also could have guest speakers on various topics, too.

Liberal Arts Department Chairman and Communications Professor, Dr. Babak Elahi, who also will participate, said the class will show students how to use the data to make changes and persuade people.

“We firmly believe any really effective intervention in a social and political context needs both parts of the equation,” Elahi said. “The mission of the University includes words like service and leadership, and we think this class delivers on that promise.

“We want students to walk away from this feeling a sense of agency like they can do something about those issues that matter to them. Like they can take the skills they’ve learned in science, math, humanities and social science and use them effectively to make the world a better place,” he added. “It’s about more than a career path; it’s a social responsibility and life path.”

Gawarecki said he wants students to see how math and science can be used together to inform people to make more informed choices.

“Just emotional discussions are insufficient because whatever I say, anyone can say the opposite,” Gawarecki said. “Once we have a model and data, things are kind of fixed. I know one can say that the data is fake or it’s a bad model, but this is the point to let students understand that not all models are bad and some are useful. If you have a better model, show me. We can validate our models based on the data and see which is better, then we can agree on things. That’s how science works.”

“The most important part of this class for students who are numbers and bottom-line-oriented is to let them know that in most situations in life, numbers don’t add up,” he said. “… A math model is important, but we’re going to ask what’s the purpose? Now that you have this, what will you do?”

Click here to see an ABC12 story on the class.