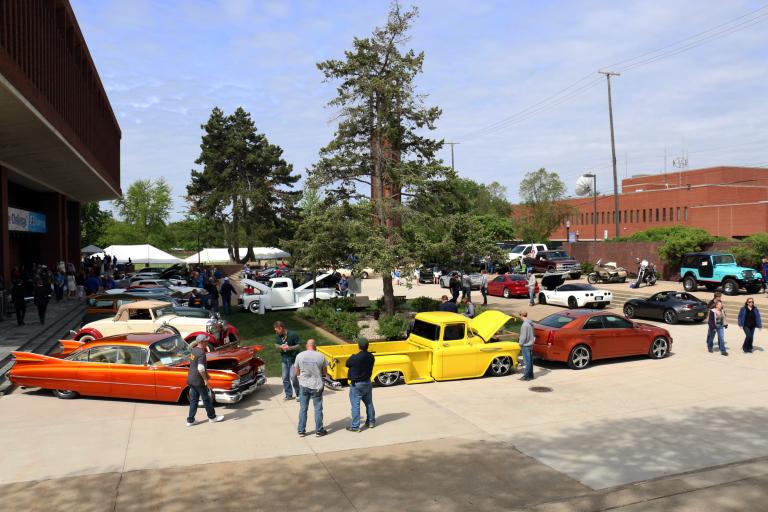 “My final goal growing up was to go to the United States to learn about the automotive industry.”

Yu Wang ‘17’s passion for cars encouraged him to travel across the world -- from Beijing to Flint, Michigan -- in order to pursue a career in the automotive industry.

Wang discovered his passion for cars in elementary school. He initially liked the shape of cars as a kid before becoming curious about engines, designs and the overall engineering of vehicles. After completing most of his secondary schooling in Beijing, Wang transferred to Lake Shore High School in St. Clair Shores, Michigan as part of a senior exchange program.

“My final goal growing up was to go to the United States to learn about the automotive industry,” Wang said. “I thought this would be a good opportunity to learn about American culture too.”

Soon after arriving in the United States, Wang learned about Kettering and how it could help him achieve his goal of working in the automobile industry. He chose to attend Kettering to pursue a degree in Mechanical Engineering and completed his co-op with Faurecia in Columbus, Indiana.

“It was actually really rewarding,” Wang said. “I’m thankful to Faurecia for giving me a huge opportunity to learn.” 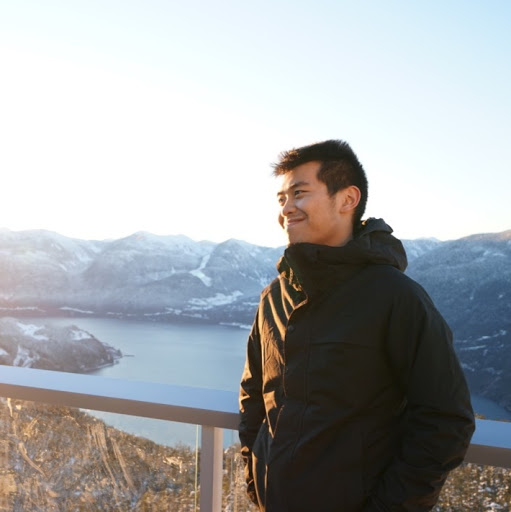 During his co-op terms, Wang had the opportunity to collect road load data at a proving ground, manage exhaust materials and worked on welding and assembly.

“This is definitely what I want to do -- anything that is related to cars,” Wang said. “I’m really interested in the engine components and the exhaust.”

Wang hopes to return to Faurecia full-time in June 2018 after he completes his master’s in Engineering Management at Kettering. In his spare time, Wang enjoys working on his Honda CRZ and preparing it for upcoming races. He feels that working on his personal car is the best way for him to learn more about the dynamics of vehicle design and performance.

“The most enjoyable part is the car culture in the United States,” Wang said. “You can pretty much get any car you want here. I got a chance to modify my car here and I also get a chance to race my car here.”