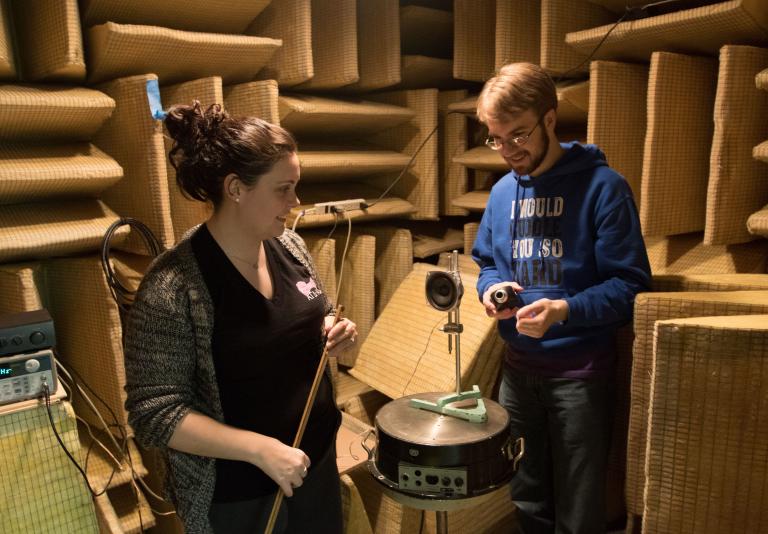 The United States Department of Education released a revamped College Scorecard on September 12, and Kettering University was among the top-rated colleges and universities in several categories.

The College Scorecard is aimed at helping students and parents choose the higher education institutions that provide the best value. Data is based on factors including average earnings of graduates, graduation rate, percentage of students who are able to pay back loan debt and more.

Based on data from the Internal Revenue Service, the median earnings of Kettering University graduates 10 years out of college is $74,900 annually, placing them:

“Kettering University produces graduates that go on to become incredibly successful global leaders, scientists, entrepreneurs and innovators,” said Kettering University President Dr. Robert K. McMahan. “The University’s outstanding performance in the new College Scorecard is a direct reflection of the power of a Kettering education and its mix of rigorous academics in the classroom and lab and consequential, multi-year, professional co-op experiences. Our students are in high demand because they graduate uniquely well prepared for - and go on to achieve - professional lives and careers of real impact.”

Along with examining the median earnings of graduates established in their careers, users of the scorecard are also able to see how the earnings of college graduates compare to peers who entered the workforce with just a high school diploma.

“(The College Scorecard) will help all of us see which schools do the best job of preparing Americans for success,” said President Barack Obama in a statement when the initial scorecard was released.

Automobile Magazine named Kettering University as one of four universities nationally that students hoping to work in the automotive industry should consider in a December 2014 article.