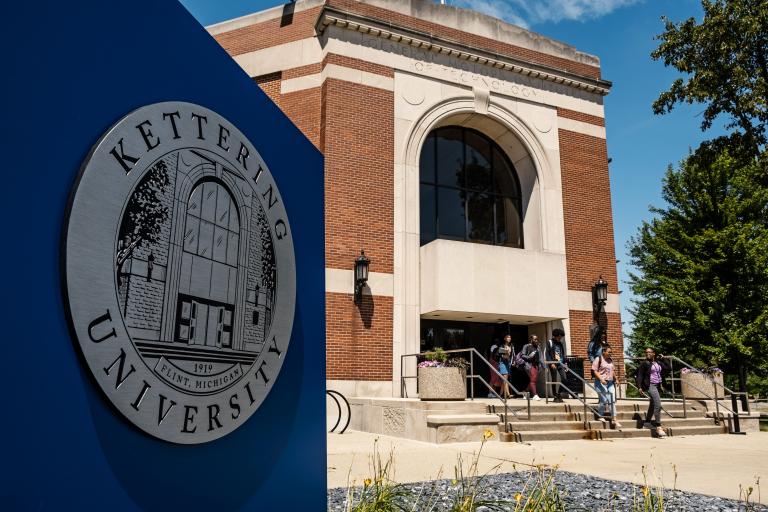 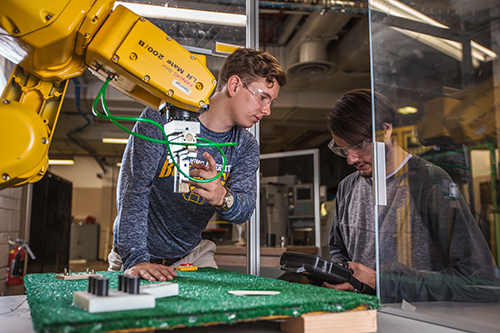 Additionally, Kettering continues to earn recognition on U.S. News’ select list of outstanding Internship/Co-op Programs. The list is compiled with insight from education experts, including staff of the Association of American Colleges and Universities, college presidents, chief academic officers, and admissions deans from more than 1,500 colleges and universities, who are asked to nominate institutions with stellar examples of academic programs that lead to student success. Kettering is included on this prestigious list for its strong emphasis and focus on the value of a combined classroom and practical experience.

“For a century, Kettering University has uniquely prepared graduates to be leaders and innovators with impact across a wide range of industries and organizations,” said Dr. Robert K. McMahan, Kettering University President. “Rankings like these affirm that Kettering’s proven formula of mixing rigorous academics and undergraduate research opportunities with meaningful professional experiences truly creates astounding, one-of-a-kind outcomes for our students.”

At Kettering, all undergraduate students alternate between terms on campus that include hands-on classroom and lab experiences and co-op terms in which they are employed in paid professional positions with one of the University’s approximately 550 industry partners. Some students also work full-time in intensive research labs alongside faculty.

Kettering’s facilities include the only autonomous vehicle proving ground on a college campus in the country, a crash safety center, and high-tech lab and research equipment that undergraduate students get access to from the moment they arrive on campus. Kettering faculty have received more Major Research Instrumentation grants from the National Science Foundation than any university in Michigan since 2012 and are among the leaders in the United States in being awarded these grants, which have dramatically enhanced the University’s research capabilities.

Kettering University’s applied education model has resulted in graduates who are in demand. More than 98 percent of Kettering graduates are employed or accepted to graduate school within six months of graduation.

The dynamic environment at Kettering leads to graduates who are successful and also creative. A study profiled in The Economist in 2018 ranked Kettering fourth in the nation inventors produced per graduate.

Historically, Kettering has provided greater access to a prestigious education for students of economically diverse backgrounds. A 2018 study in The New York Times listed Kettering as No. 1 in social mobility among highly selective private universities nationwide.