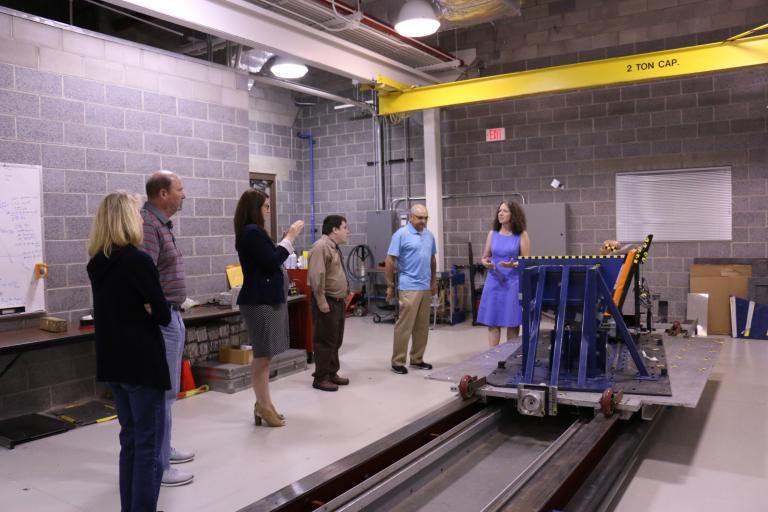 Kettering plays an important role in the committee as Dr. Janet Fornari and Dr. Theresa Atkinson, Mechanical Engineering faculty members, have been members of the committee for five years.

Members of the committee have been appointed to serve on the committee and come from around the state and various industries, including law enforcement, hospitals and universities. The group’s task is report to Michigan's governor the state of occupant protection on Michigan's roads and goals for the coming term. 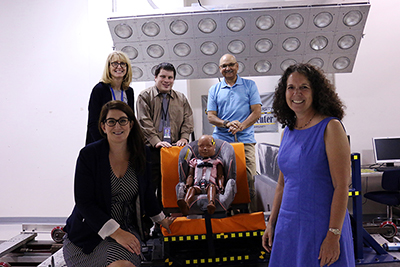 Researchers and educators are a key part of that.

“We really rely on the research and expertise  that comes from universities like Kettering University,” Kechkaylo said. “They provide us with ‘the why’ -- the data we need to provide information to the public on why certain procedures and standards are put into place. That information is so valuable.”

The Governor's Senior Mobility and Safety Action Team, another arm of the advisory group, also met on campus in March of this year. Kettering is recognized as a go-to resource for information on occupant protection and education, Atkinson said.

“It has been our pleasure to represent Kettering and to serve and support the Michigan government with our shared expertise,” said Atkinson and Fornari.