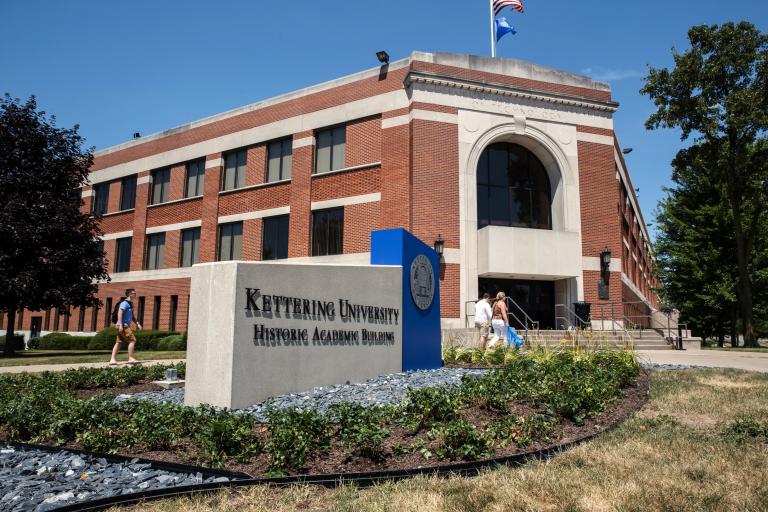 Coty Hallay ’17 was awarded the Associateship designation by the Casualty Actuarial Society (CAS) in January. The Applied Mathematics major earned the prestigious recognition by completing the required seven exams.

Hallay is an Associate Actuary at Crum & Forster, a subsidiary of Fairfax Financial Holdings Limited. Helping people survive both financial and physical catastrophes, he develops pricing for new coverages for property and casualty insurance.

“Actuarial science is the marriage of mathematics and business. A student who loves either of those disciplines should consider a career in the field,” he said. “It’s fairly new. Actuaries are continually creating methods to improve the accuracy of predictions.” 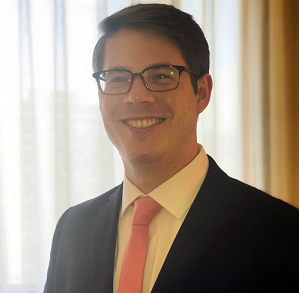 The CAS exams cover a range of topics, such as building foundational skills and learning expert techniques to solve a broad spectrum of insurance problems. There are 10 exams in total; Hallay recently passed the eighth exam, which means he has two left to become Fellow of the CAS, the highest designation obtainable.

Hallay was introduced to actuarial science through his first Kettering University co-op at Towers Watson (then Towers Perrin). He maintained his position with the actuarial consulting firm through 2009, leaving to advance his career at First Mercury Insurance Company. Later, he transitioned to a role at its parent company, Crum & Forster.

The co-op program at Kettering University helped Hallay discover his passion because it allows students to try out different career paths. He said the actuarial field appealed to him because it’s based on merit and is an individual effort to excel.

“I know it is up to me to be successful,” he said. “If you spend the time to study and pass exams, you’ll go far.”

Hallay’s studies at Kettering gave him a different perspective than other actuaries. Many of his colleagues went to school for Actuarial Science, but he had the opportunity to explore other topics at Kettering, such as vector analysis. Although he was an Applied Mathematics major, he also earned a minor in Management and took multiple Mechanical Engineering classes as electives.

“Kettering broadened my way of thinking,” he said.

Hallay attributes some of his success to his tenure with Delta Tau Delta fraternity.

“Greek life at Kettering University has a culture of high performance, more-so than other schools. Maintaining high grades was a cornerstone to the fraternity's philosophy, which students achieved through daily study sessions at Delta Tau Delta,” he said.

Hallay advises students to get involved with student life on campus.

“The network I built while in school remains an important facet of my life,” he said. “The people are one of the most valuable assets of Kettering. If you need help, there is always someone around who will lend a hand.”