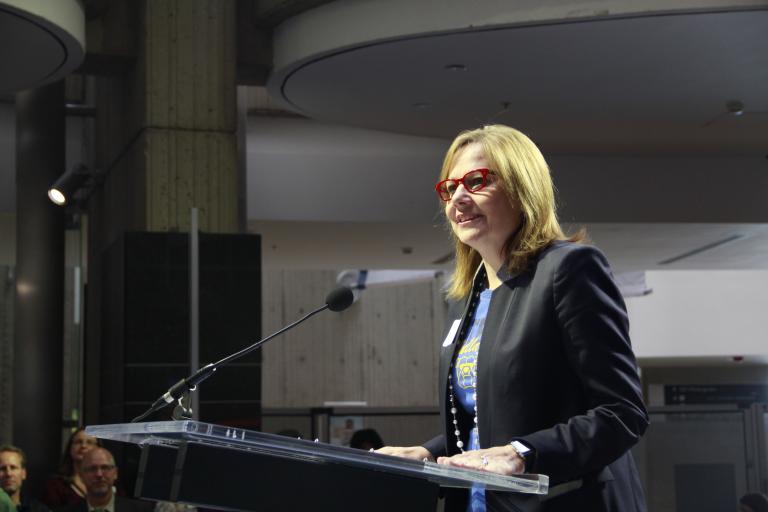 Mary Barra ‘85, Chairman and CEO of General Motors, was named MotorTrend’s 2018 Person of the Year and was atop the magazine’s Power List, which included three other Kettering University graduates.

“Barra is quietly and efficiently executing GM’s plans to expand into electric vehicles with the remarkable Bolt and at least 20 new EVs by 2023, ride-hailing with partners such as Lyft and the creation of its own car-sharing service, Maven, and autonomous vehicles with Super Cruise and a test fleet of Bolts running around San Francisco,” MotorTrend wrote.

“I embrace the challenge of new technology,” Fletcher said in an interview with Kettering Magazine in 2017. “I enjoy the challenge and I’m optimistic about the possibilities that you can unlock with technology.”

MotorTrend noted that, “Fletcher’s hands are also all over Super Cruise and other advanced technologies where GM has quietly taken leadership.”

Raj Nair ‘87, President, Ford North America, ranked 44th on the list. In an interview with Kettering Magazine in 2015, Nair noted that he enjoys seeing Kettering University students and graduates employed with Ford.

“I am always gratified when we see Kettering co-op students come to Ford,” Nair said. “They hit the ground running. We never have to acclimate a Kettering student.”