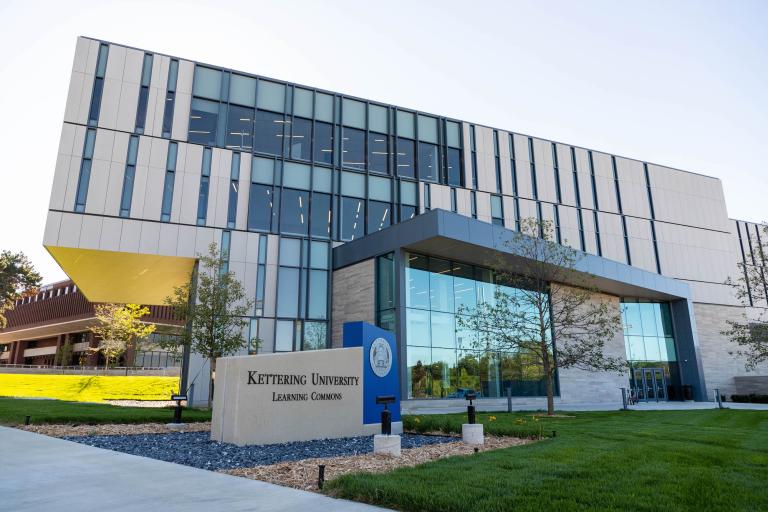 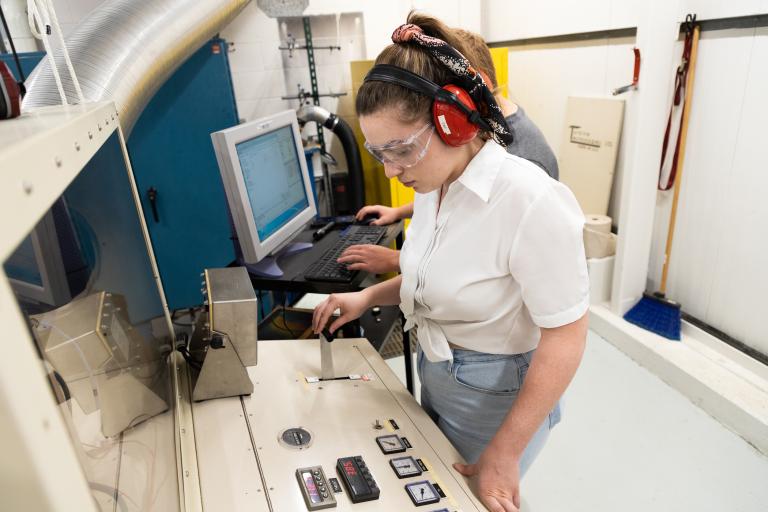 Kettering University is featured prominently in the Nov. 14, 2022, issue of Crain’s Detroit Business. One article focuses on the University’s new Learning Commons and its contributions to the Flint community, while another highlights Kettering’s more than a century-long history of developing talent for the automotive industry.

“The articles reflect Kettering’s commitment to providing the optimal learning environment for our students, who in turn go on to make a significant and measurable impact for the companies where they work, whether it be the automotive or technology industries or another sector,” said Kettering University President Dr. Robert K. McMahan. “We’re also very proud to be a long-standing partner with the City of Flint, a symbiotic relationship that we value immensely.”

The $63 million, 105,000-square-foot Learning Commons is designed to facilitate optimum collaboration and transform the social and academic lives of students and faculty. The Charles Stewart Mott Foundation granted $25 million to support construction of the building, which was the cover story for the 2022 edition of Kettering Magazine.

The Learning Commons grand opening, which was attended by hundreds of students, alumni, donors and dignitaries, was covered extensively in local and state-wide media, including DBusiness, The Flint Journal, Flint Beat, WNEM-TV (CBS) and WJRT-TV (ABC).

Founded in 1919 as the School of Automobile Trades, Kettering University today is considered among the country’s top universities. Kettering is listed as the sixth-best university in the Midwest by U.S. News and World Report and one of the 2023 Best Midwestern colleges by The Princeton Review.

Please click on the link below to view the Crain’s Detroit Business articles featuring Kettering.