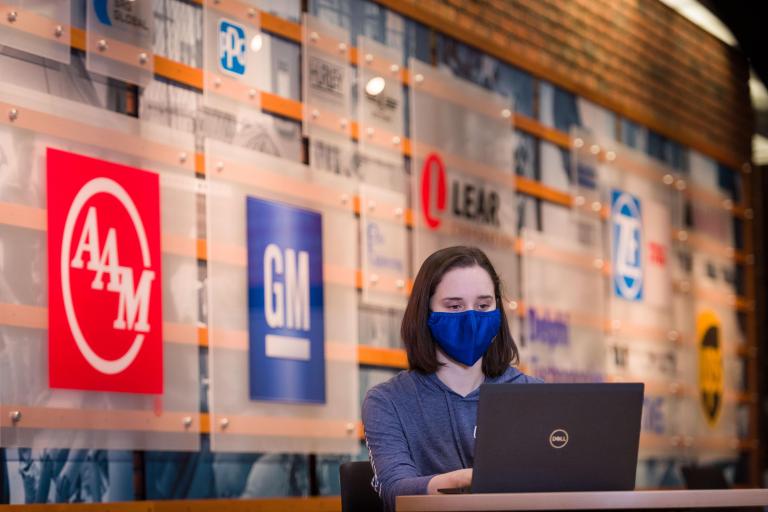 Kettering University has been identified as part of the College Gazette’s Top 10 Best “Hidden Gem” Technology Schools in the U.S. in 2021.

Taking the second spot in the nation, the report specifically mentioned Kettering’s Co-op model, which provides the unique opportunity for its students to graduate with 2 ½ years of professional experience and wages earned on the job in addition to their classroom education.

“With the wealth of opportunities, it’s no surprise that Kettering has nearly 25,000 alumni, with many C-level executives at major companies,” the article stated.

Founded in 2019, the College Gazette researches colleges and stays up-to-date on best practices for admission to be a leading resource for information on higher education in the U.S.

“There are many underrated schools across the United States that might be the perfect fit for future technology graduates,” the College Gazette article stated. “These universities have quality faculty members, academic programs, and often a more affordable price tag than other schools.”

Kettering consistently earns accolades nationally and internationally for its return on investment for graduates, STEM programs and more.

Earlier this year,  Smart Asset, a financial technology company based in New York City,  noted that Kettering University students enter the workforce with the highest starting salaries of any graduates in Michigan, and as part of its annual Best Value College Index rating, Kettering was named No. 3 overall based on five factors: Tuition, student living costs, scholarship and grant offerings, student retention rate and starting salary for new graduates.

Additionally, Kettering was in the top 10 among more than 150 higher education institutions in the Midwest region in U.S. News & World Report’s Best Colleges 2021 rankings. Nationally, Kettering ranked No. 17 as the best undergraduate engineering programs at schools without doctorate programs, and No. 12 for mechanical engineering programs. The electrical/electronic communications program and computer science program also were recognized in this year’s rankings.