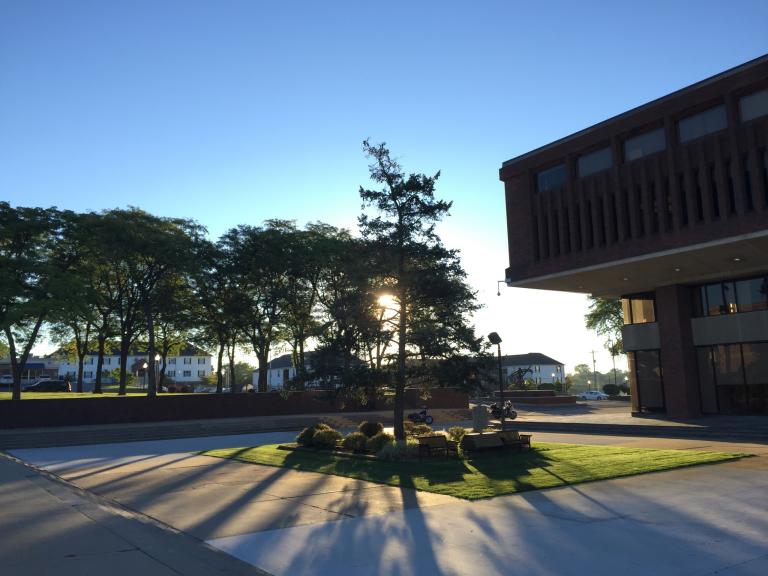 Kettering University had a busy year in 2017 between new leadership appointments, grants to improve the Chemical Engineering program and recognition of the University’s successful co-operative education program, among many other acknowledgements.

Here’s a summary of Kettering University campus news over the course of 2017:

Kettering University ranked first in the country in a Wall Street Journal and Times Higher Education College Rankings survey asking students how well their colleges and universities prepare them for careers. Read more.

PayScale’s 2017 ‘College ROI Report: Best Value Colleges’ ranks Kettering 19th in the country in Return on Investment and first in Michigan and first in the Midwest. On average, Kettering University graduates see a 20-year return on investment of $743,000, according to new data released by PayScale.com. Read more. 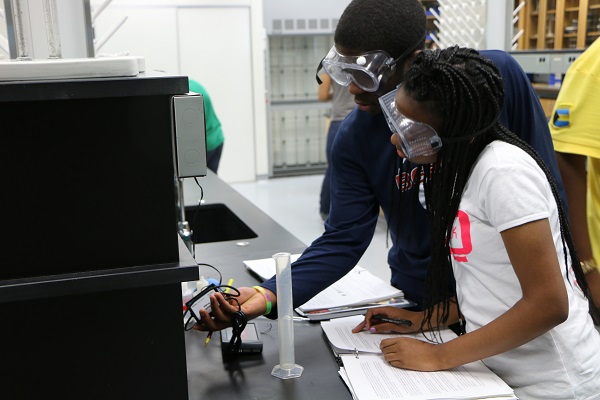 University officials were happy to announce that the Delphi/Electronic Division received the 2017 Charles F. Kettering Award for distinguished service and leadership as an employer in the field of cooperative education and internships. The award was presented at the Cooperative Education and Internship Association conference in Denver. Read more.

And Donald G. Rockwell, Kettering University Counsel, was recently elected president of the State Bar of Michigan for the 2017-2018 bar year. Rockwell was e sworn in as the 83rd president of the more than 45,000-member organization on Thursday, Sept. 28, during its annual meeting known as the SBM NEXT Conference at Cobo Center in Detroit. Read more.

The achievements of Kettering also include partnerships with corporations in order to make the student programs successful. This year, the Bosch Fellowship was established with a $500,000 endowment from the Bosch Community Fund to support annual fellowships for academically talented Kettering University students. Nathanael Ford '22 has been named the first recipient. Read more.

This year the Dart Foundation awarded Kettering University $177,000 to purchase plastics equipment to enhance educational and research opportunities for faculty and students on campus. The grant will spur the acquisition of a thermogravimetric analyzer (TGA), differential scanning calorimeter (DSC), dynamic mechanical analyzer (DMA), thermomechanical analyzer (TMA) and a rheometer system. This equipment will be used to develop new courses and student research experience that complement modern industry demands. Read more.

STEM pre-college education and FIRST Robotics at Kettering saw a lot of support in 2017, as well. Thanks to a $40,000 grant from the General Motors Foundation, Kettering started offering robotics and STEM day camps to students at Durant Tuuri Mott (DTM) this fall. Read more.

Kettering University's Metal Muscle FIRST Robotics Team 1506 partnered with the Genesee County Sheriff's Department to help them get some robots up and working at the FIRST Robotics Community Center. Read more.

The Special Collections and University Archives at Kettering University was established in 1974 largely through the vision and research interests of one Richard P. Scharchburg and members of the university’s Alumni Foundation. Learn more about the archives. 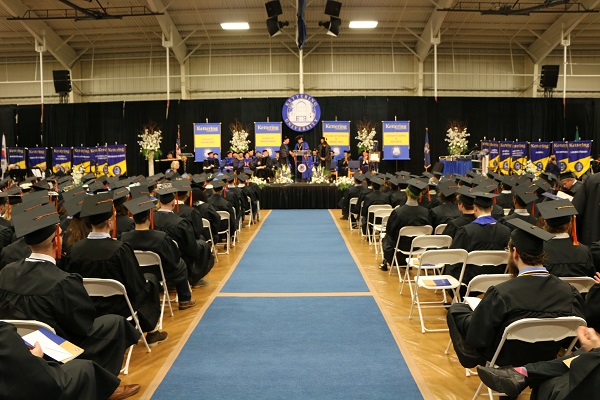 Kettering University was one of eight universities around the world selected to participate in the Society of Automotive Engineers’ (SAE) AutoDrive™ Challenge – an international autonomous vehicle competition. This newly established, three-year competition will task faculty and students at some of the world’s top universities with developing and demonstrating a fully operational autonomous driving passenger vehicle. Read more.

The AutoDrive Challenge and the opportunity to work on autonomous technology was one reason Lindsey Malson ‘22 decided to come to Kettering. Read more.

Continuing a focus on autonomous technology Kettering University joined an esteemed multi-state consortium of universities, government agencies and advocacy groups to form the Smart Belt Coalition (SBC). The SBC is a collaboration that aims to help shape and inform the ongoing development of connected and automated vehicles. Read more.

Throughout the year, the University saw a few new faces to leadership positions. Kettering named Dr. Laura Vosejpka as the founding Dean of the College of Sciences and Liberal Arts and Professor of the Practice in the Department of Chemistry. In her new role at Kettering, Vosejpka will oversee the Departments of Biology, Chemistry and Biochemistry, Computer Science, Liberal Studies, Mathematics and Physics. Read more.

And Laura M. Allen was appointed as Director of the Office of International Programs. Previous to her new role, Allen has served as an International Student Coordinator at Kettering since 2016. Read more.

Congrats to all the graduates recognized as recipients of prestigious President’s Medal, Sobey Scholar and Leaders Fellow awards this year. Read more.